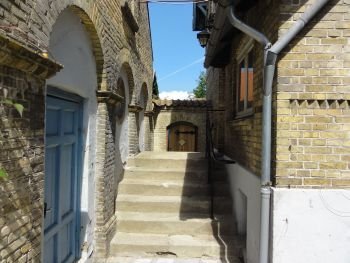 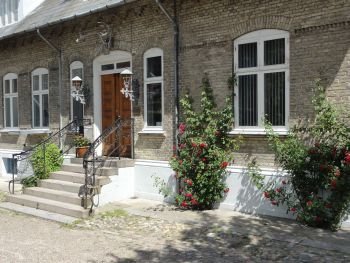 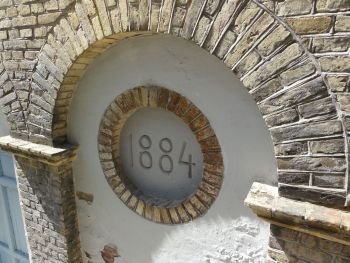 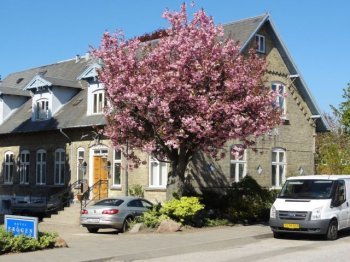 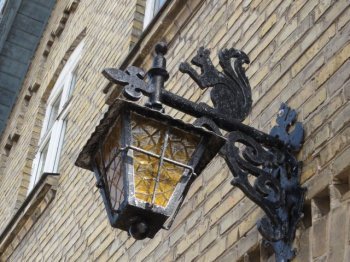 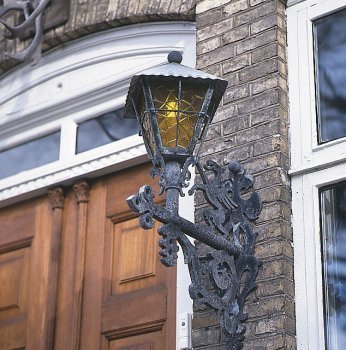 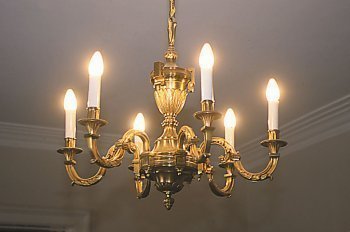 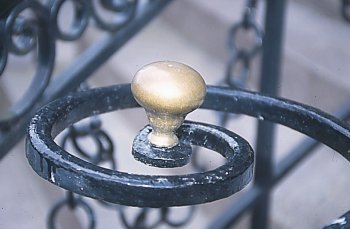 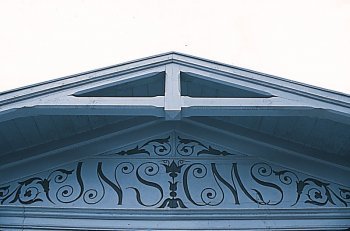 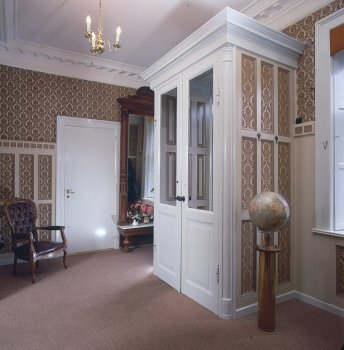 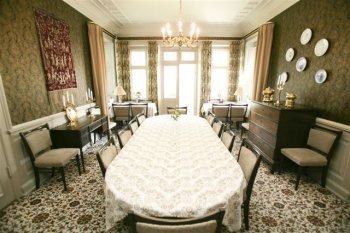 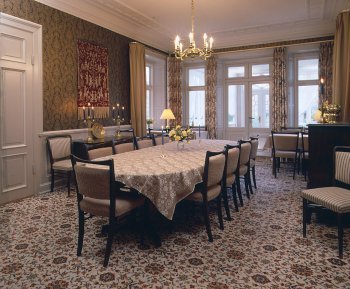 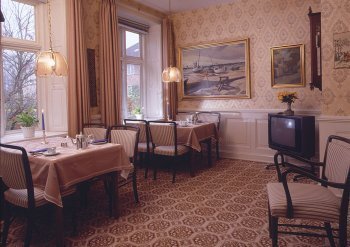 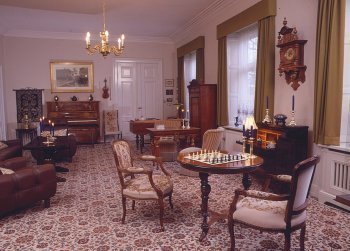 The history of Hotel Krogen

Hotel Krogen was built in 1872 by the grocer J. N. Skibsted. The hotel was originally built as a large villa and Skibsted used it as a holiday home and entitled it “Krogen”.

Some of the original arrangements and furnishing still show as the windows all have shutters on the inside and ironbars on the inside of the basement windows. This turned out to be convenient when the house was to be closed down for the winter.

In 1884 a lodge for the gardener, a stable for the horses and a garage was added to the house. The house was now used the entire year instead of using it as a holiday home.

In 1899 the property was bought by master builder Rasmussen who immediately parcelled out 26 hectare of the land that belonged to Krogen. This inspired others to build in the neighbourhood as well and the neighbourhood expanded. Rasmussen was allowed to name the surrounding streets after his wife and daughters. The streets were to become a part of “pigekvarteret” which is still present today.

In 1916-1918 the house was bought by a profiteer, though shortly after he went bankrupt and the house was therefore divided into two apartments.

In 1938 the sisters Porskrog bought Krogen and started to rebuild the place in order to use it as a rest home. We have tried to preserve some of the items from that time, therefore while eating breakfast at Krogen you might find yourself using the silverware from them.

Since 1959 Krogen has been in possession of family Clement and functioned as a hotel. Today the hotel is taken care of by David Clement and Lotte Fenger who are third generation owners. However, the hotel not big enough to make a living of it and therefore both David and Lotte have fulltime jobs as IT-advisers.

To this day the hotel has kept its cosy and classic atmosphere despite the introduction of the modern facilities. Therefore it is still possible to find original porcelain and furniture at the hotel.